Video Marketing has probably been around longer than you’d expect (as far back as 1941!) but it’s only in the last decade or so that we’ve truly harnessed the influence of a successful video campaign.

We’ve taken a look at the history of video marketing and how it’s transformed to become one of the most influential methods of internet advertising. 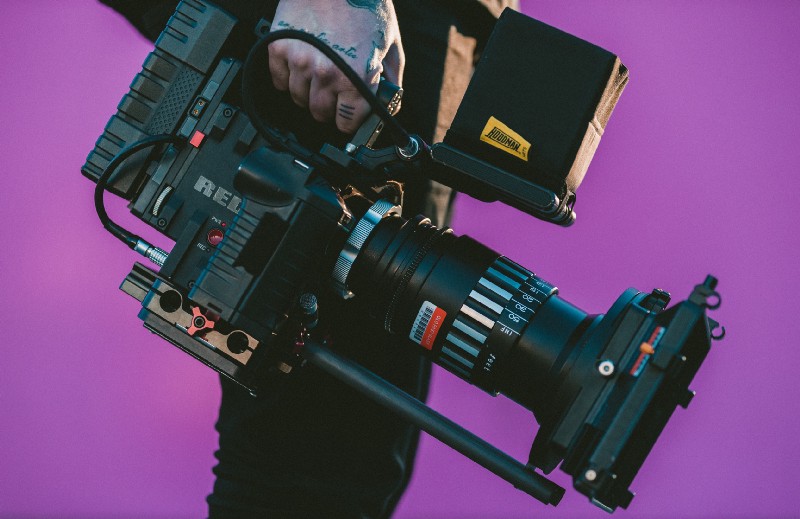 So, let’s go back to 2005… it’s the year that the very first video was published on Youtube. More than 10 years on Youtube has become a true sensation!

It was a few months after the first video was published, titled ‘Me At The Zoo’, that international brand Nike were the first to receive over a million views on their video of the footballer Ronaldinho.

One year on in 2006 Google bought Youtube for a reported $1.65 billion! This had huge influence in terms of video marketing as Google had realised the power of video in search engine optimisation (SEO).

Skip forward to 2007 and the world is already experiencing the power of globalised brands such as Nike, Warner Bros. Pictures and Sony through their video production that’s broadcast via Youtube.

However, this year saw the birth of arguably the very first viral video from the public. The infamous video ‘Charlie Bit My Finger’ has to this day over 850 million views and was once the most viewed video on Youtube. The home video even won the Best Motion Picture at the 2014 VMA awards!

It’s been estimated that the family has earned over £1,000,000 in advertising revenue alone since publishing the video. This highlighted how many people a video on Youtube could reach and how rapidly popularity could be gained.

After a further 7 years of various viral videos gaining huge viewing figures, in 2014 the first ‘superstars’ of Youtube arrived. Vloggers such as Zoella, Dan Howell and PewDiePie go to show the influence of video, especially on the teenage generation. The most famous Vloggers have even featured on the Forbes Rich List over the last 3 years.

Nowadays, over 75% of us regularly watch videos online with an astonishing 50% of those views being via a smartphone.

Online video is truly at the heart of media and of marketing and advertising. At Meantime Media we can help you create a video to optimise your brand and the audience that you reach. Based in Stroud, Gloucestershire we help a hugely diverse range of companies to achieve their video marketing potential.