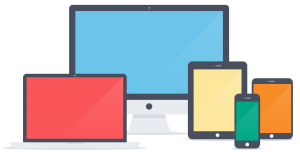 Meantime Media ,Video Production Team In Stroud,  Share Their Knowledge On the Future of Mobile Advertising..

Most savvy users of laptop or desktop computers have an ad blocker of one form or another installed on their browser.   The trade off in slightly slower loading pages is more than made up for in the peaceful, serene, calm ad-free experience.  It’s something you have to try before you fully understand the difference between ad-free surfing and the alternative.

However, even though it is more difficult to deliver ads on mobile devices, the advertisers are cracking it and soon your iPad, Nexus 7, Galaxy 10 or whatever will be as cluttered with ads as your desktop.

Provided that is, that Apple doesn’t implement their most recent cause celeb – i.e. ad blocking as the default status on the new operating system.

Imagine the situation.  Not only will ads not display or pre-roll or whatever on your device, but advertisers will know that they don’t.  (a lot of agencies making huge claims for ad ‘hits’ might simply go out of business).

At the very least it will revolutionize the mobile world.   And it’s all their own fault.  If advertisers hadn’t bombarded us with rubbish right from the word go it might not have come to this.

Right now it is ads that pay for everything on the internet, including Facebook and YouTube.  No ads means you and I would have to pay to use these sites.  Are you willing?  I’m not, and I’m in the video business — I know!!

Google gets 95% of its revenue from online ads, and most of its mobile ad revenue comes directly from Apple devices.

By removing this revenue stream they will not be able to continue.

No doubt there will be all sorts of devilish codes that sneak ads past the blockers.  Even now some sites e.g  The Guardian Online, issue a polite notice when an adblocker is detected ( hinting at dark reprisals in the form of   blocking you from accessing the site should you not disable it).  So ban me, see if I care.  You can’t ban everyone.

Two ad blockers, lUC Browser and Maxthon browser, claim over 600 million users between them. True this is mostly in India and China but, make no mistake, they’re heading our way

It has been said that ad blockers are to the web what spam filters were to e-mail which is true, only now the stakes are much higher.

In the world of on-line advertising ad blocking is not the elephant in the room –  it’s the elephant sitting on your lap.

Haven’t got one?  Try this:

You can thank me later :) 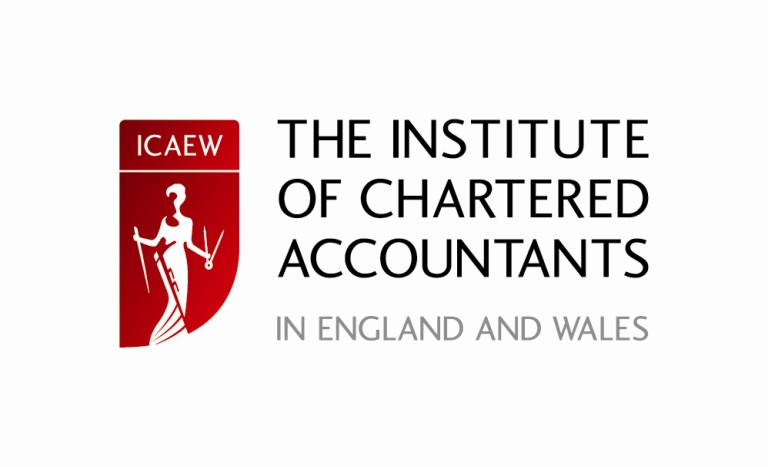 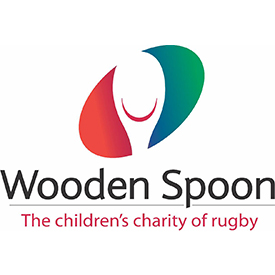 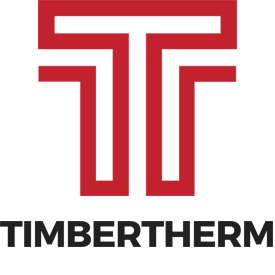 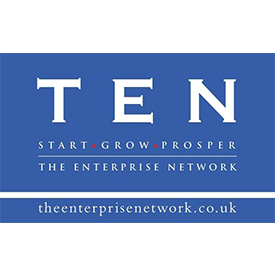 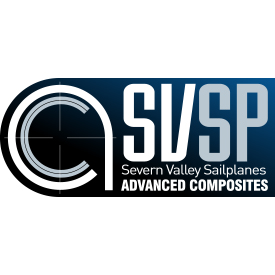 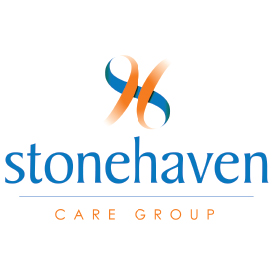 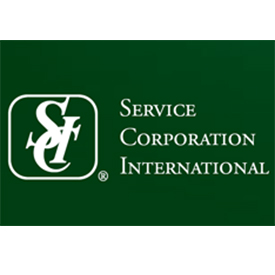 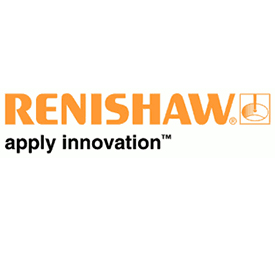 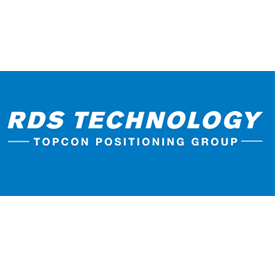 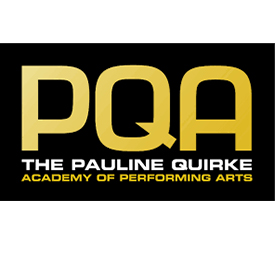 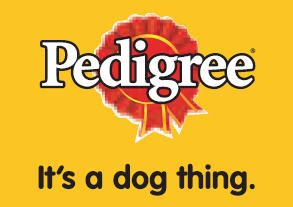 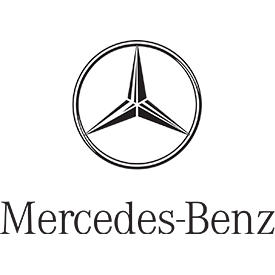 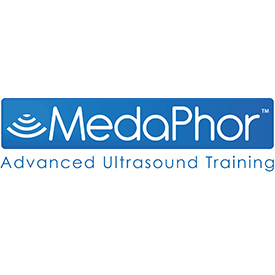 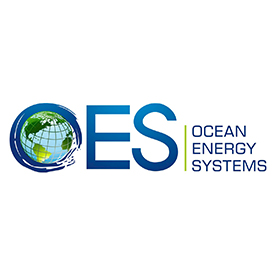 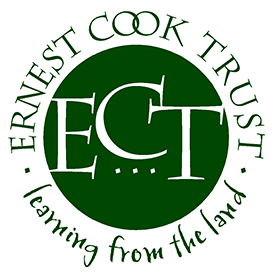 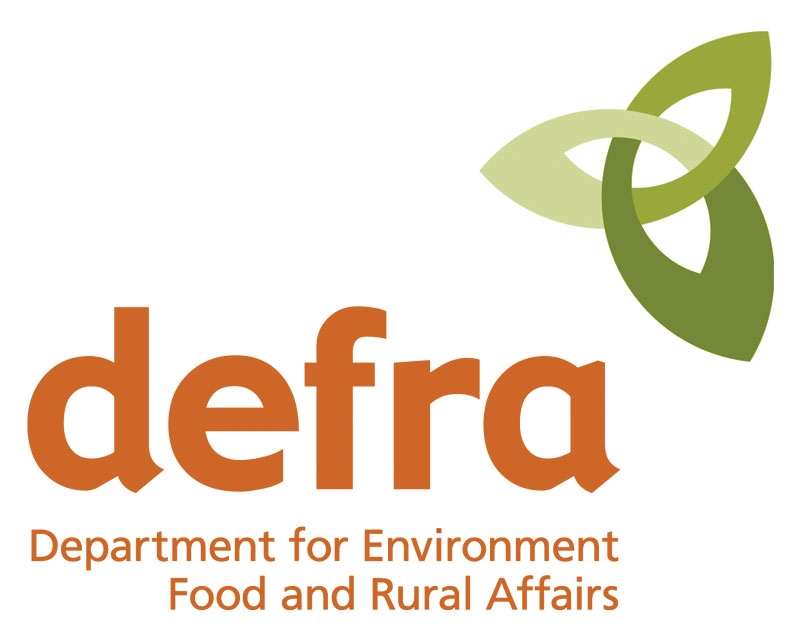 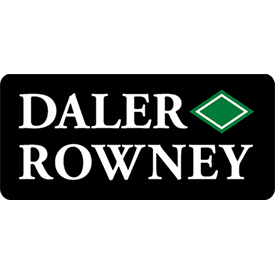 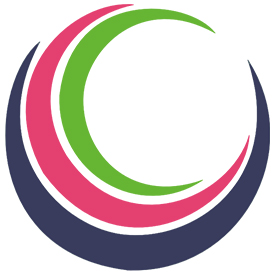 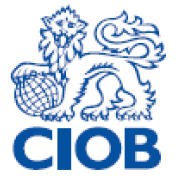 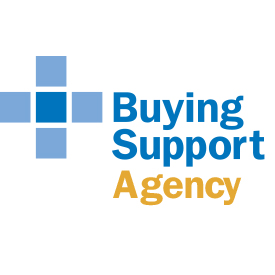 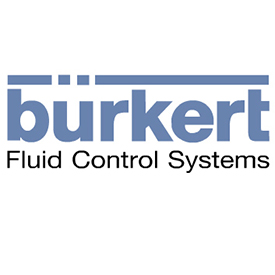 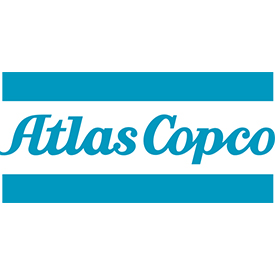 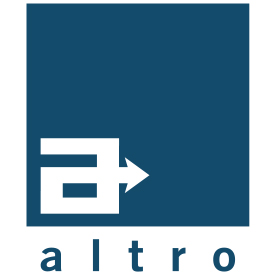